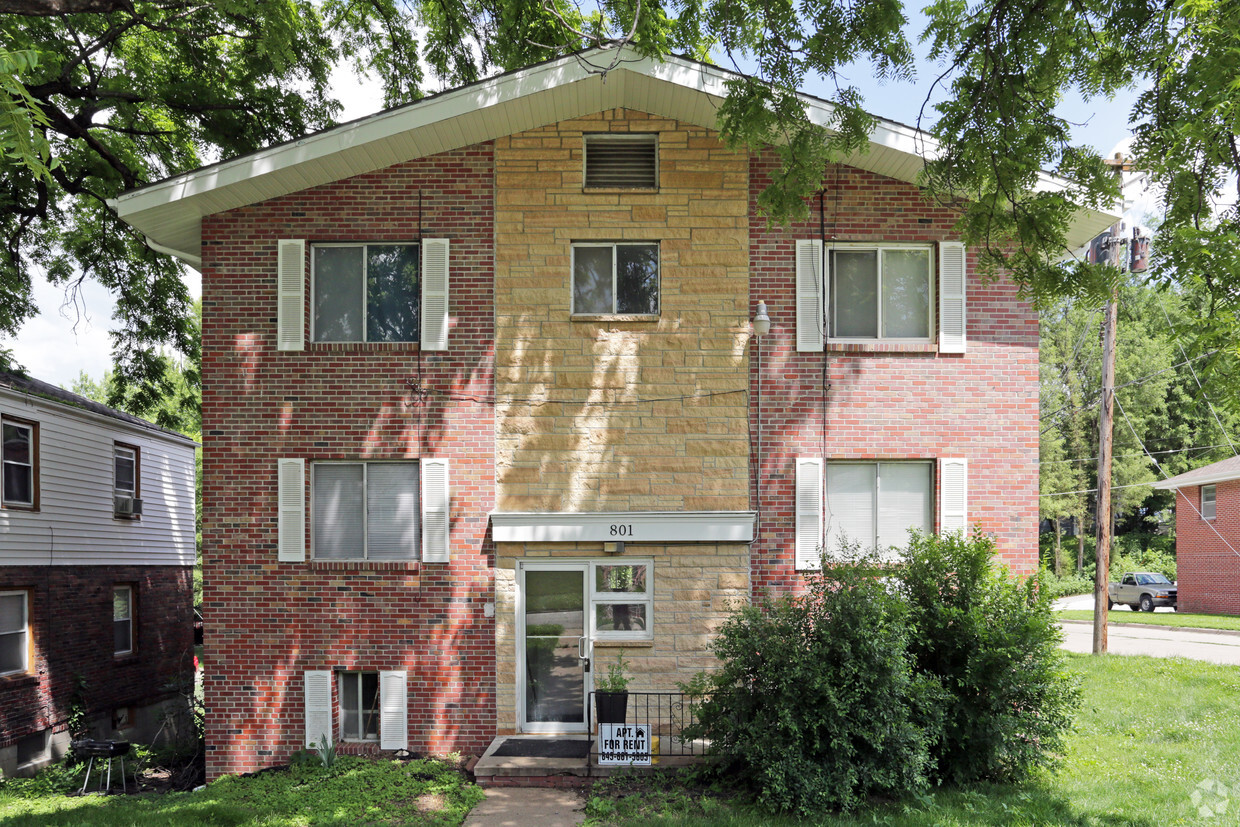 This charming 10 unit brick building was purchased in 2011, the exterior was solid but dated, and the interior was very harsh and dated as well. The location was unbeatable, the property sits just minutes by foot to restaurants, bars, and other entertainment venues. You are also very close to the University of Omaha, University Medical Center, and a short drive to the University of Creighton. We added landscaping to the exterior to soften up the curb appeal, painted the entire interior of the property, and did updates to all of the units. With these upgrades we were able to raise rents and occupancy substantially in this property. 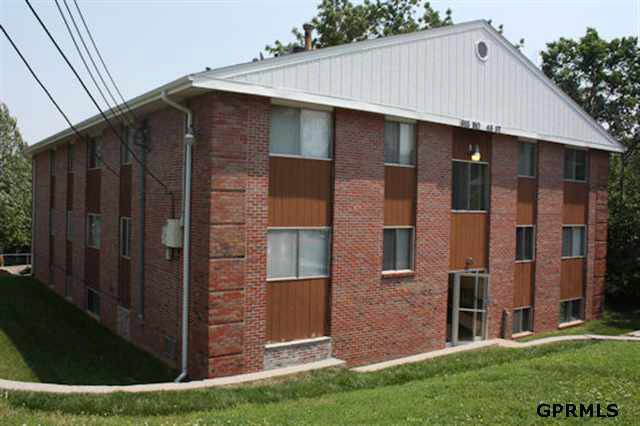 915 North 48th Street is a great example of Sage Capitals’ win-win strategy. This property was a classic case of a poorly managed asset.  The occupancy was below 60 percent, curb appeal was non-existent and rent delinquency was rampant. Our research told us that this property was under rented, and that the asset was solid at its core. We felt that with a more aggressive leasing and management team in place we would achieve an overall better financial yield. After tackling the most glaring issues of high vacancy, pest issues, and poor rental payment, we moved on to tackling the large areas such as exterior paint, landscaping, interior hallways, as well as adding a few inexpensive on-site amenities. With 12 months of stabilized occupancy and income, we started our phase-out process. We had owned the building for less than 18 months at this point in time. Less than three months after we decided to sell, we closed on this property and reached an 81% gain for our company. While this is not a typical life cycle or return, it is one example of how Sage Capital was able to access the market, the potential the property had, and the ability to unlock this potential upon the sale. 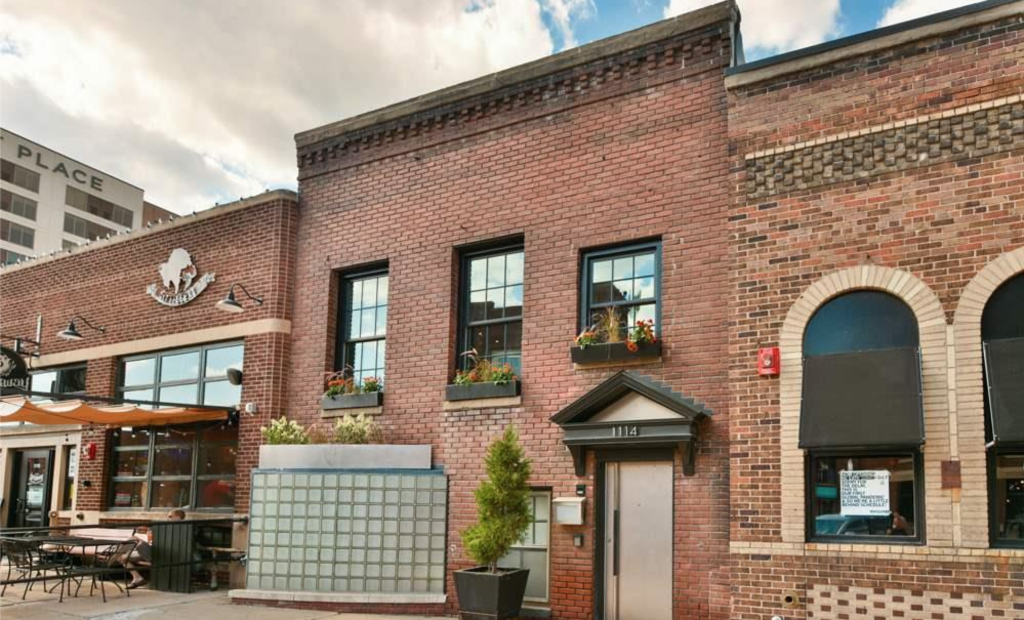 This fantastic warehouse to residence conversion is a fantastic example of Sage Capitals ability to work outside of the box. The building a former home to an stage prop maker, was completely gutted and remodeled into the jewel that it is today.  The integrity of the building remains untouched while numerous modern touches have been added. This property currently serves as a corporate rental for several fortune 500 clients located in Omaha, NE. 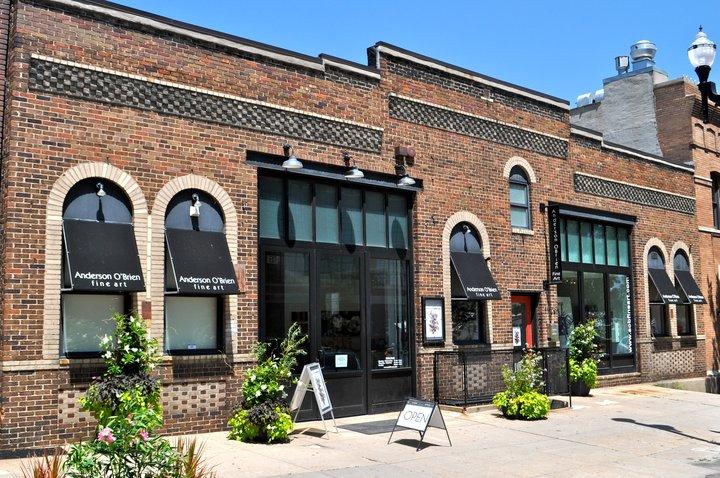 This 9,000 square foot warehouse was purchased by Sage Capital as their second investment in the Old Market District of Omaha, NE. This property is currently home to the Anderson Obrien Fine Art Gallery, as well as a few other local office tenants. The 1108 Jackson property has been a fantastic investment and very nice addition to the Sage Capital portfolio. 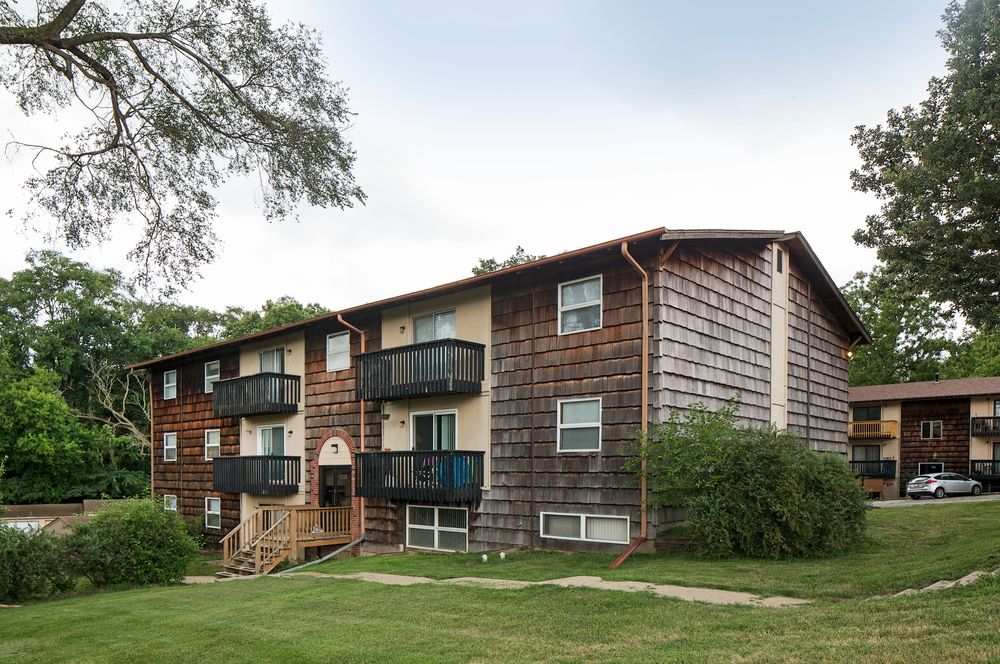 This 76 Unit property was purchased in 2013 in a joint venture between Sage Capital, LLC, and regional real estate investor. This property held tremendous potential, but after years of deferred maintenance and insufficient capital to do the repairs, the properties occupancy and overall physical presence suffered. After completing numerous unit turns, upgraded pool area, landscaping overhaul, and attention to the larger deferred maintenance items, we were able to raise occupancy to the high 90%, and raise rates by 35% across the board. Sage Capital exited the partnership after two years and was rewarded with a high double-digit return on their capital investment. 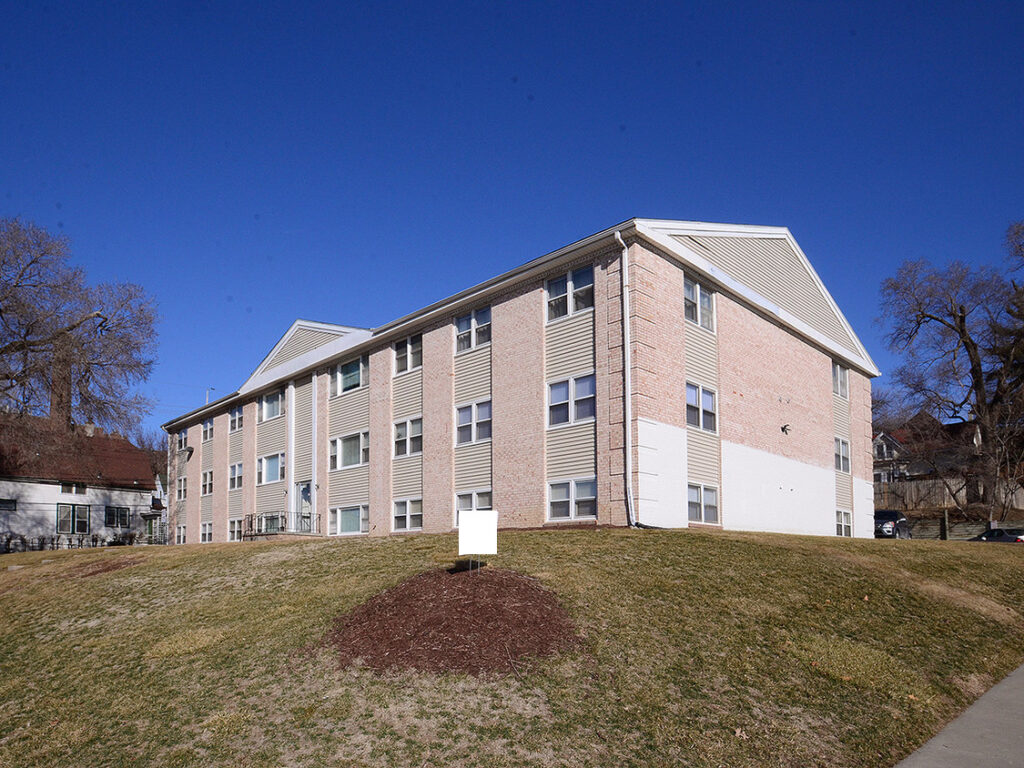 The Colonial apartments are a fantastic example of Sage Capital’s value add strategy. Sage Capital purchased this building with an occupancy rate of 70%, below market rents, and as well as a numerous other issues. This property is located in the heart of South Omaha, this is a vibrant working community that lacks a surplus of quality housing. With this in mind we knew that increasing the occupancy would not be an issue, and with minimal cosmetic repairs, and upgrades, the building was running at close to 100 percent at all times, with an increased rental rate of 30%. This building’s value has increased substantially in the two short years we have owned it, and it promises to yield a nice return, as well as a great property for the next owner.